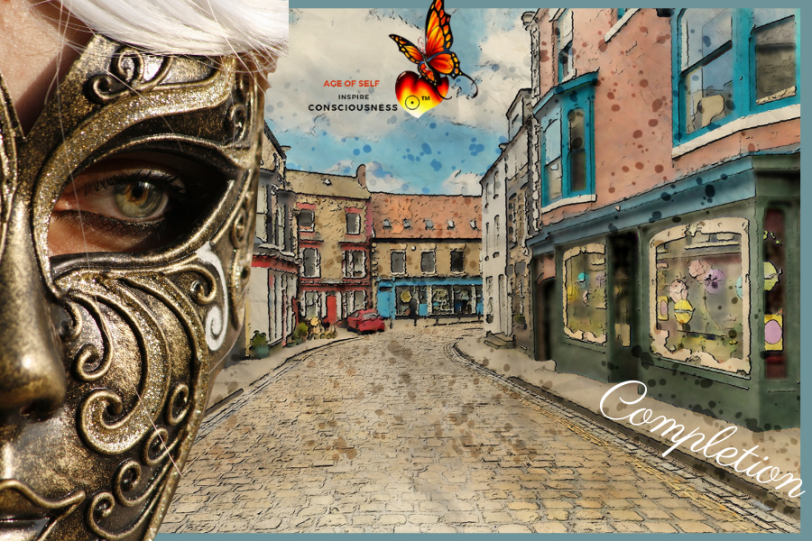 Excited and looking forward to continuing her fairy tale, Tamara went to Vienna for the second time. Despite the obstacles she put in her way, she persistently listened to her heart and inner knowingness.

Things did not always turn out as she expected, hoped, and believed. They unfolded in the best possible way for her.

This story is just one of the transformative and priceless stories she experienced in magical Vienna.

The bus ride to Vienna was long and tiring. When we arrived at the final bus stop, I called for a taxi to take me to my accommodation. The taxi driver was a strong, middle-aged man, and he immediately started telling me the harrowing story of his life.

“Seriously?” I immediately noticed what he was up to. A clever move, but his manipulation failed. Because of my rusty German language, he assumed I was a tourist and a blonde who could be distracted by a dramatic story and take a few more rounds of Vienna before her destination.

I politely interrupted his story and informed him that it was better if he turned right at the traffic lights because there was no traffic on that street, and we would go straight to the hostel where I stayed the first time I was in Vienna.

Haha, ha, suddenly he was out of words. He wrinkled his forehead a little, followed my suggestion, and silently led me to the final location.

Although it was already late afternoon when we arrived, after checking in at the hostel, I walked towards the center of Vienna to see where the seminar was taking place the next day.

My questions and thoughts about what this magical city would bring me this time kept popping up almost to the next street lined with different shops.

I slowed down and admired the well-stocked store windows. I had barely walked halfway down the street when the shopkeepers drew my attention. They were slowly starting cleaning up and finishing their work for the day.

Suddenly, my ears started to buzz, and I became slightly dizzy. I could not take my eyes off the shopkeepers. I took a few deep breaths, which opened me up even more to everything and allowed it.

My condition became even worse. Anxiety was getting me in its clutches.

I wasn’t clear about what exactly was happening to me. I had a feeling that maybe one of the significant transformations or integrations was on the way.

I was not mistaken, and I did not wait long for a realization that shook me up and turned my life upside down for a long time.

All these people I observed have different professions. I have done all these and other jobs in my previous lifetimes. I have been a florist, a grocer, a clothes merchant, a locksmith, a butcher, a photographer, a garbage collector, a pastry chef, a cook, a waiter, a notary, a writer, a dancer, a teacher…

I was getting nauseous. This time I didn’t just play about it in my mind; I knew it, felt it deeply, and experienced it. Suddenly everything became entirely meaningless for me. My passion for teaching others, writing, and all the other things I loved to do and enjoyed immensely was gone.

There was a vast emptiness, sadness, anguish, and a realization that I had completed and experienced everything I had set out to do. The feeling that I had lost something, that I had come to some end.

What does that mean???

I sped down the street and continued wandering through the city, hiding the tears falling under the weight of the questions coming my way.

What’s going on? What am I even supposed to do now if I’ve been through everything and it’s all meaningless?

Am I even going to stay here, or is it time to go to the other side?

When Tamara, my beloved human Self, woke up the following morning, she felt much better than the previous evening. The experience was no longer so strong, and she was able to shift her focus to the much-awaited seminar that would proceed in just over two hours.

She was looking forward to it. She had expected a happy outcome and a finale to her fairy tale, the illusion that she had created. Well, it was both an illusion and an actual reality.

Yet not everything had gone according to Tamara’s plans. She was deeply disappointed. But I was joyful because she did not know back then what I knew.

However, that’s whole another story for the next time.

So Tamara, my beloved human Self, felt profound large numbers of past lives for the first time that evening. In addition, there was something bigger going on in the background. Not just the awareness of past lives.

She came to a point where she realized that she had completed something, even lost something. She was slightly scared because she didn’t know what it meant, what would come next.

It indeed came to an end, to a conclusion. A slow process of letting go of Tamara’s human identity had begun, of an end, a death of sorts, and therefore she felt emptiness, loneliness, and sadness.

Everything became irrelevant; she lost her passion for what she loved to do. She was devastated. At that time, she wasn’t aware that she had lost only the human passion and that the real passion was still waiting for her, and it was not what she might think.

When Tamara returned to Ljubljana from Vienna, all these feelings came back more powerful than ever in her life.

This process of letting go of her human identity lasted for several months. There were periods when she thought that maybe she was going to die, that it was truly over. Sometimes she wished she could die and end the terrible discomfort that did not and would not end.

She was no longer teaching and holding workshops. Everything she used to do to relieve her discomfort was no longer working. Her identity was slowly, step by step, slipping away, and no anchor could hold it anymore.

Even then, Tamara had not yet realized what was happening and did not expect a beautiful ending after all she went through. The sweetest cream on top of the cake was waiting for her.

The full acceptance of Self, a rebirth, and a whole new life.

And that, too, is another story. 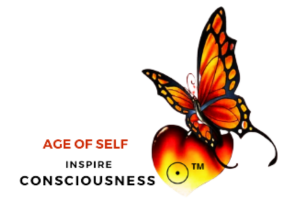 My path has not always been paved with flowers, but I have made it. I have freed myself. I came to an end and found what I had longed for and searched for so long. I found Myself. I am here, and with my workshops, personal stories, and experiences, perhaps I can ease your path to the oneness of Self and to the realization that you are the embodied Consciousness if that is what you choose to experience in this lifetime. 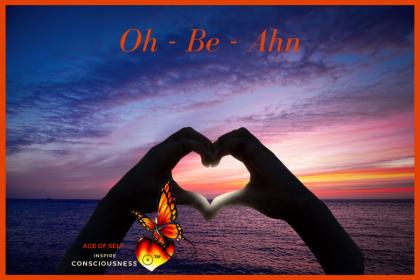 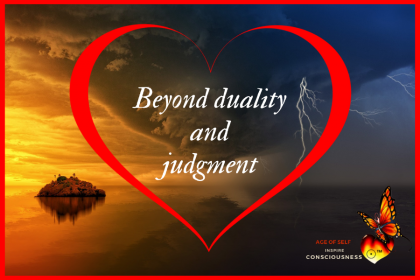 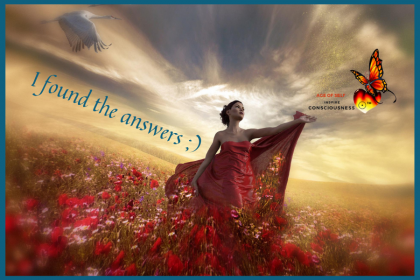 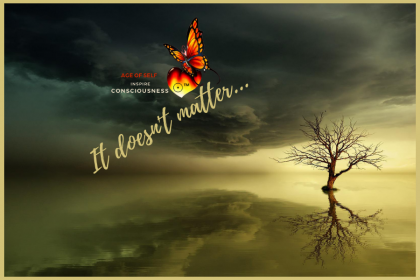 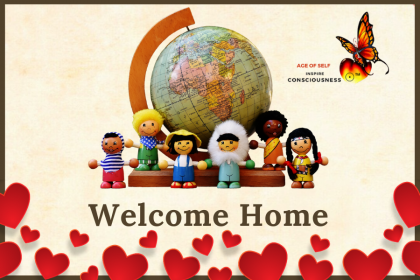 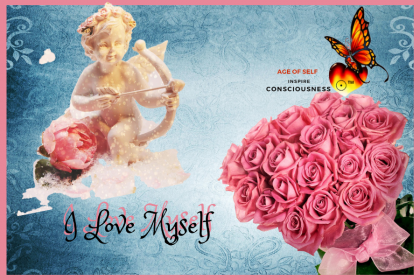 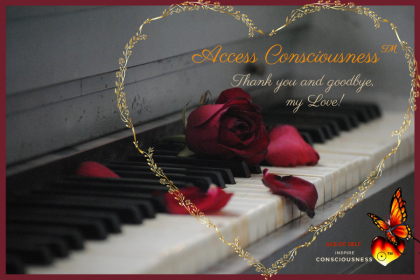 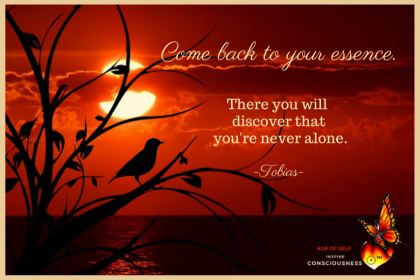